It mostly looked like your average thriller. Except that tantalizing motif that plays around with time that grows throughout. I’m optimistic, because Nolan is always interesting and there is that one element that suggests the film will be more high concept than the trailer shows. But I wasn’t impressed by the trailer.
Top

As I understand it, we're trying to prevent WWIII

To be fair, the action looks like it's been choreographed and filmed such that you can actually follow it, unlike the embarrassing scenes in Batman Begins and even some later films of his.
Top

Gonna have to go with mfunk on this one. Looks intriguing and I'm more than willing to give Nolan the benefit of the doubt. Can't say all his output is stellar but I like it quite a bit more than the usual hum drum genre flicks that come out every year.
Top

I was pre-sold on this but the dark tone of it caught me a little by surprise. Nolan can do no wrong for me and I don't see him starting here.
Top 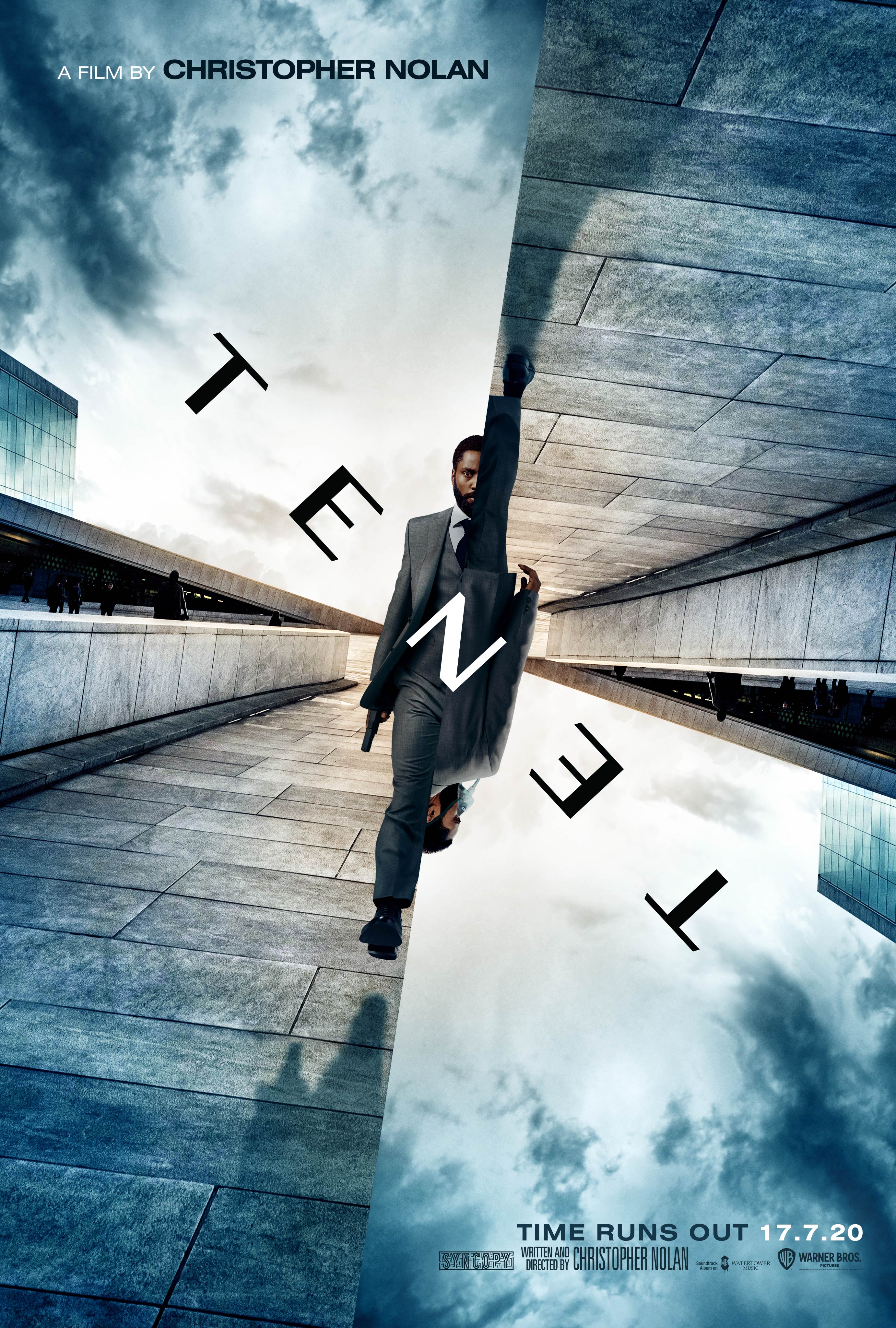 Aesthetically, feels like Nolan is going back to his grittier roots (FOLLOWING, MEMENTO, INSOMNIA). It's only a trailer, but I found the cinematography (lighting, specifically) to be unremarkable for a big-budget action film. Unlike INCEPTION, even the action scenes have a quotidian quality, which is probably intentional?
Top

I haven't watched this trailer, but the teaser that has been playing in theaters since earlier this year seemed visually in line with his more stylized work. Hopefully I'll be able to see this tonight on a big screen.
Top

This looks fun. Glad to see that John David Washington (who was great in Blackkklansman) seems to have the staring role. Surprised that Robert Pattinson's part seemed downplayed in the trailer.
Top

DarkImbecile wrote: ↑
Thu Dec 19, 2019 7:13 pm
I haven't watched this trailer, but the teaser that has been playing in theaters since earlier this year seemed visually in line with his more stylized work. Hopefully I'll be able to see this tonight on a big screen.

Don't get me wrong: the feel is BIG and EPIC (people climbing/jumping off buildings, cars flipping); but Hoyte van Hoytema has done snazzier lighting with much richer contrast and texture before. On that note, I don't like Wally Pfister as a director, but man his work as a DP with Nolan always had sheen.


bdsweeney wrote: ↑
Thu Dec 19, 2019 7:22 pm
This looks fun. Glad to see that John David Washington (who was great in Blackkklansman) seems to have the staring role. Surprised that Robert Pattinson's part seemed downplayed in the trailer.

Great point! I very much enjoyed seeing Washington. It's refreshing to see him in the lead role of a studio blockbuster.
Top

Details about the IMAX prologue have made their way online:
SpoilerShow
It seems to be the Linnahall sequence, unless there are multiple Eastern European concert halls in the film. It involves American special forces (not sure which of the main cast, if any) using time-travelling devices (surprise) to save hostages from terrorists in a Russian opera house. Curiously, many of the details of the scene, especially involving the actions of the Russian police, bear similarities to an incident in 2002 wherein hostages were taken by Chechen separatists in a Russian concert hall.
Top

From the sound mixing to the editing, the trailer felt rushed. And almost like a Nolan parody with the typeface, the music, the conceptual gimmick, wooden line deliveries of exposition, Pattinson's Nolan hair.

But the prologue is pretty cool and a worthy new entry in Nolan's prologue pantheon. Very large format Michael Mann-ish but with some unexplained peculiarities likely related to the sci-fi conceit making things interesting.

If this movie is just an action thriller with a lot of elaborate reverse footage shots, that is going to get old pretty fast, doesn't really seem like Nolan is aiming for fun. So I am trusting that there is more to it than that with the story and characters and how the Braid-esque time manipulation will tie in thematically.
Top

I also agree with the remarks about the cinematography but I almost wonder if the trailer is just such a poor representation in terms of the shots they used and how they are put together. Because the prologue looks great. And Hoytema is typically great.
Top

Was that Ridley Scott as the bearded man on the boat?
Top

A new trailer for this will premiere tonight as a virtual presentation in Fortnite, of all goddamn things. Really hoping this is just a marketing oddity and not a stealth way of announcing that the release date has been moved back.
Top

I think they're planning on holding the U.S. elections on Fortnite, no? Maybe we even be able to go and see Tenet in the theater...inside Fortnite.
Top

The new trailer, at least the version streamed in-game, has no release date, instead saying "coming to theaters"

Didn't they also put a major plot bridging thing between Star Wars Episode VIII and IX only into Fortnite as well? At this point the game is becoming the annoyingly ubiquitous Zoom call of the gaming scene.
Top

Hmm. The new trailer is leaving me a bit cold. I thought both Interstellar and especially Dunkirk showed Nolan stretching himself in how he approached tone, aesthetic, storytelling. Interstellar was the more flawed of the two but I appreciated Nolan trying to build his conceptual framework and big screen grandeur around a core sentiment. Dunkirk was just strong filmmaking with an elegant new approach to making a war film and the first Nolan film with minimal exposition.

But this really looks like a reversion to an Inception redux with a less obvious hook and, so far, no hints whatsoever of thematic or emotional content. Besides Following, I've seen every Nolan film in the theater (most of them multiple times), so I guess you could say I'm a fan, but for the first time I am not feeling that excited to see a new Christoper Nolan movie.

However, the Tenet prologue was really cool and had a great vibe to it, so it may just be that the trailers can't remotely capture how these shots/scenes work in context.
Top

I have a feeling it’s your last point. This trailer didn’t excite me either but Nolan likes to keep as much about his projects in the dark as possible, so I think his trailers are the opposite of most blockbusters in actively trying not to show the meat of the film.
Top

IMAX films have a max runtime of around 2 hours 45 minutes, so I don’t think that’s possible even if Warners were to approve a 3+ hour runtime for a film of this scale (which is dubious already)
Top

Nolan may be the only mainstream direct with enough studio sway to get away with a 3+ hour film. I think WB would probably bend over backwards for any of his demands, especially since we all know whenever this does get released, it will be a license for printing money regardless of the number of shows a day theatres can squeeze in
Top
Post Reply
104 posts