How did I miss that? My mistake.
Top

Any word on which months these will be released in? We’re already 3 months into 2018...
Top

Release date not yet decided. FYI, their four 2017 releases came out in June, July, and December.
Top

Last, but not least : Jagko (1980). The title means 'asymmetric nose' in Korean, which is the nickname of a protagonist.
Top

sabbath wrote:The title means 'asymmetric nose' in Korean, which is the nickname of a protagonist.

Fortunately, nowadays you can fix that.
Top

And since they are KFA releases, we can presume there will be booklets and everything will be English-friendly.
Audio commentary participants unknown.
800 copies each.
Top

L.A. wrote:The latest release from the label is The Lovers of Woomook-baemi (Jang Sun-woo, 1990).

And since they are KFA releases, we can presume there will be booklets and everything will be English-friendly.
Audio commentary participants unknown.
800 copies each.

Sure hope the two first are still coming next month. Also wouldn’t say no to Mandala (Im Kwon-taek, 1981) which is probably the best Korean film ever made, this is so beautiful and it would look wonderful on Blu-ray.
Top 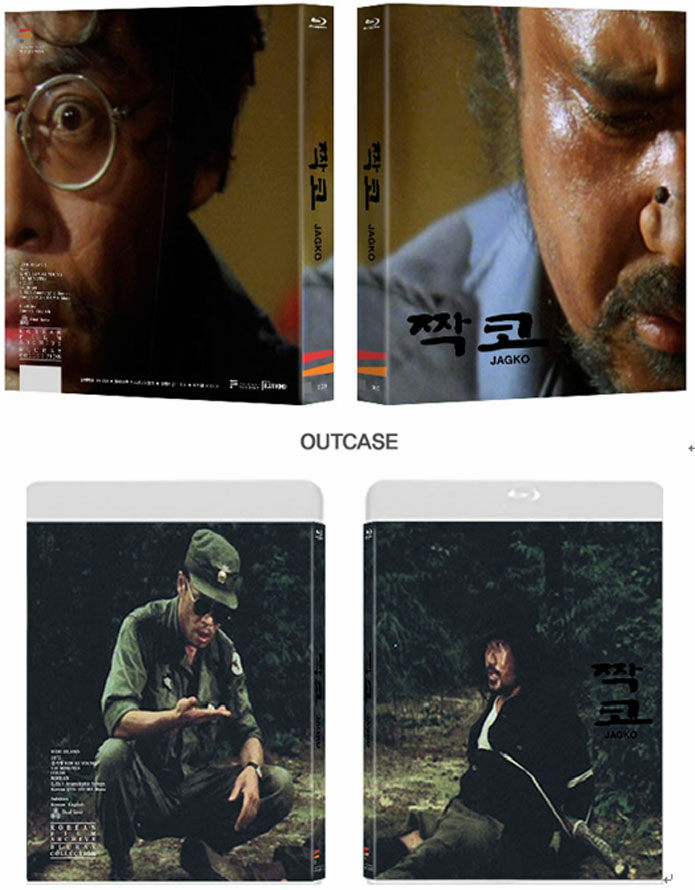 Not a fan of the artwork for Jagko, but it might grow on me. The inner print also looks pretty compressed.
Top

It turned out that the previous artwork was just a draft. Even the English title has been changed. Here's the new, final, official artwork of Ieodo. 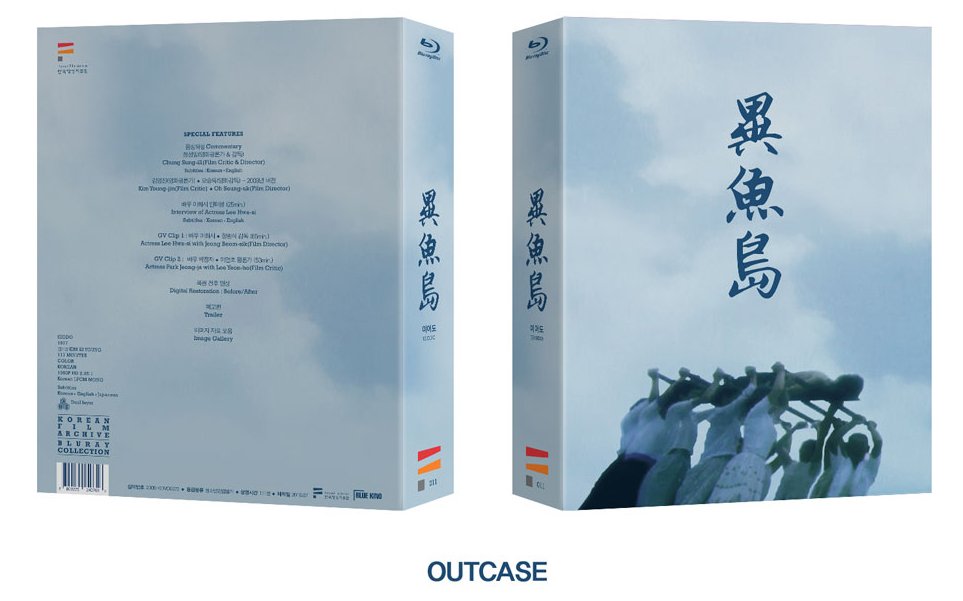 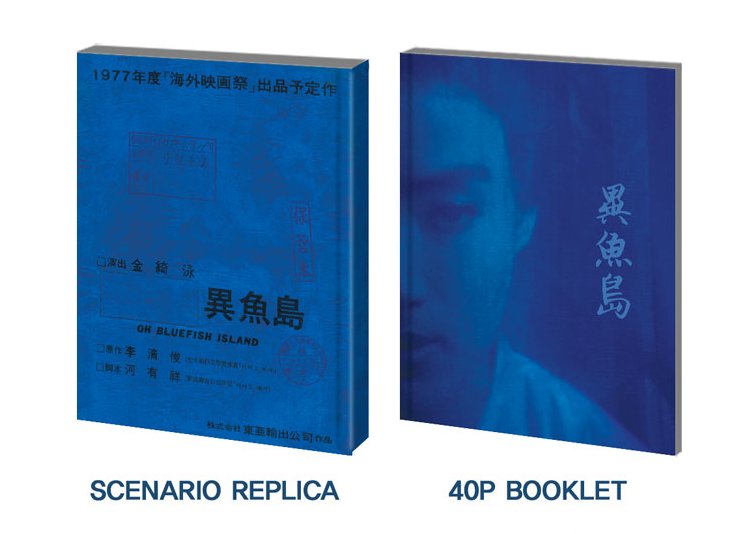 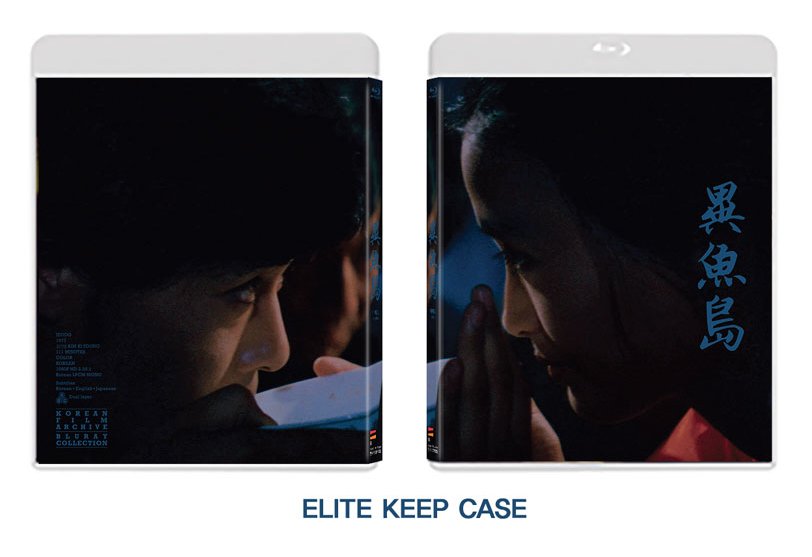 Looks like Yeong-ja's Heydays has been dropped for 2018. Instead, we're getting Lee Man-hee's A Day Off (a director not to be confused with the cult leader Lee Man-hee). The release date is December 11th.
Top

The Korean Film Archive Is Now Streaming Over 200 Movies for Free on YouTube.
Top

Are the KOFA releases one pressing only deals? I wasn't surprised to see that the early releases were OOP, but I am surprised that something like The Housemaid seemingly hasn't had a standard amaray or anything since.
Top

I exchanged a few e-mails with the Korean Film Archive. Due to demand, they're considering a re-release of The Housemaid. They're going to decide on that early March, with any release happening in June.

Their planned Blu-Ray releases for 2020 are:

The latest two KFA BluRay releases don't seem to have been mentioned here yet, but I have both in my hand: 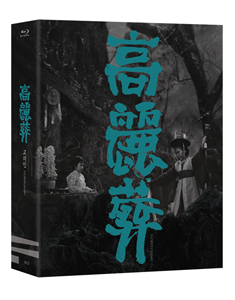 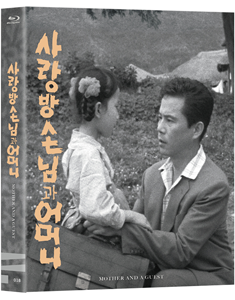 I did mention Goryeojang in November 2019.
Top

Sorry, I must have scrolled too fast!
Top